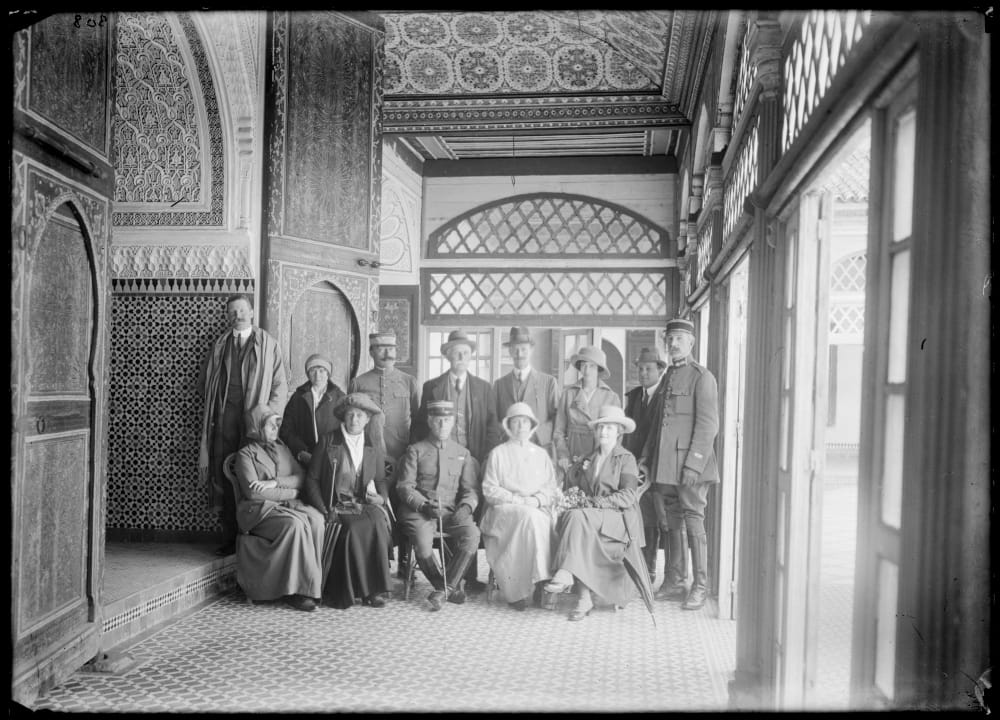 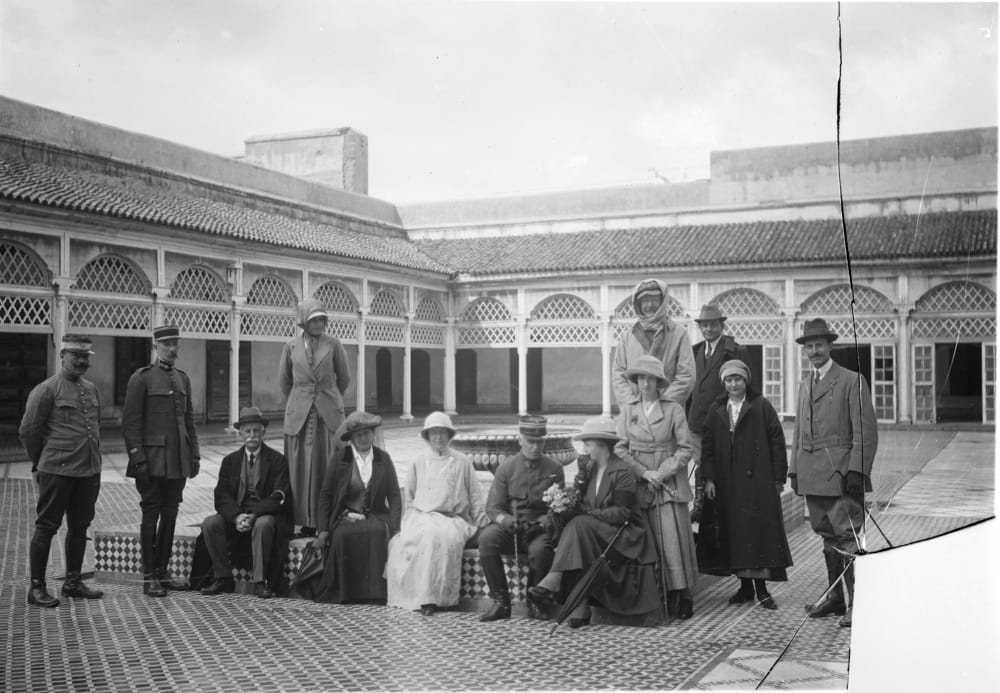 Twenty years or more after first reading Edith Wharton’s travelogue In Morocco (1920), I have picked up my dog-eared copy and set about tracing her journey to the westernmost part of North Africa.  This venture calls to me for professional and personal reasons. As a historian, I want to retell the tale of Morocco in 1917.  At that time, France had drafted 35,000 Moroccans to fight its war in Europe, and 9,000 of these conscripted soldiers would never return.  French troops swept into the Moroccan hinterland, wreaking havoc on those who refused colonial rule. Poverty was rife, and food was scarce.  Wharton’s book, though, neglects this suffering.  Instead, she puts forth fantastical descriptions of Oriental despots, medieval cities and harem girls.  The reliance on these tenacious tropes, which exist even today, in my own era, make me want to redo Wharton’s trip…to make right all that my literary predecessor got wrong.

But as a woman in her fifties, I seek also to undertake a journey—both literally and spiritually—that allows me to see Morocco with fresh eyes.  I lived in Morocco between 1999 and 2002 and am quick to tell people it was the best time in my life. Back then, I had a spacious apartment in Rabat’s Hay Hassan, right next to the twelfth-century minaret of the Almohad Sultan Yaqub al-Mansur.  Back then, I intended to make the world better by writing history and raising a family of cats with my boyfriend. Back then, trips to buy bread or take the bus felt like adventures. Back then, the future lay infinitely before me in myriad paths, and I could not help but feel empowered, creative, engaged and inspired.  Back then, daily life led to unexpected discoveries, a reckless venture into the unknown.

Turning fifty has left me feeling untethered.  My days seem stale, standardized. I still write history and still care for cats, and my marriage to Mark is sound.  But I want to feel creative, empowered and reckless once again. So I will follow Wharton’s 1917 journey to Rabat, Fez, Marrakesh, Moulay Idriss and Tangier, all the time hoping to see familiar places with a fresh set of eyes.  However, I will explore more than the history of this country during World War I. I intend also to excavate my private longings for something elusive and still difficult to express clearly, a middle-age nostalgia for my own Moroccan past. 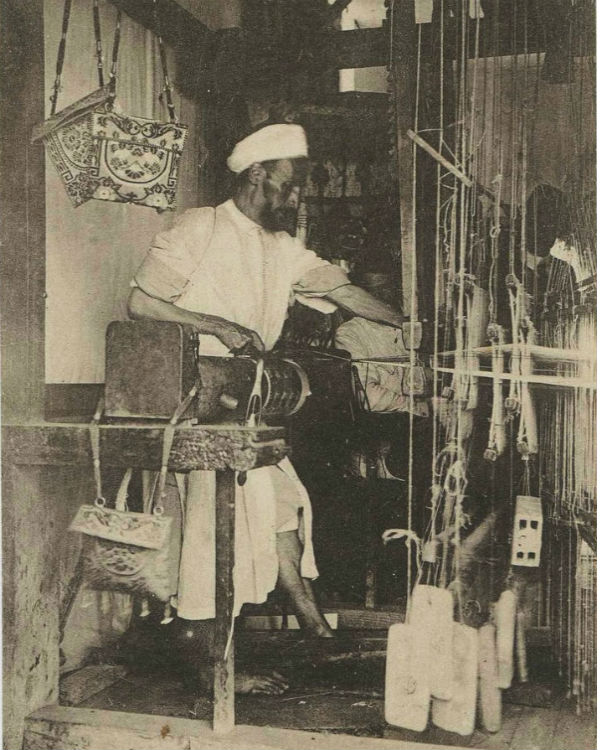 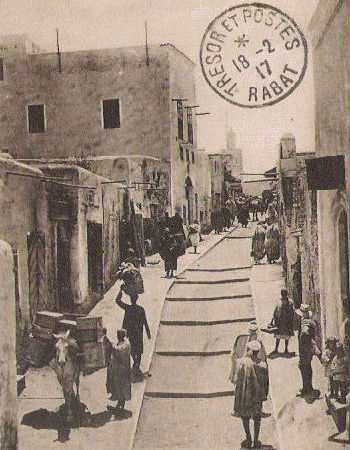 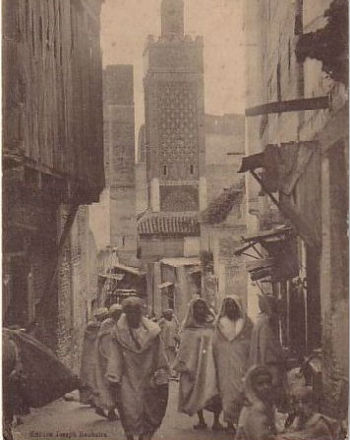 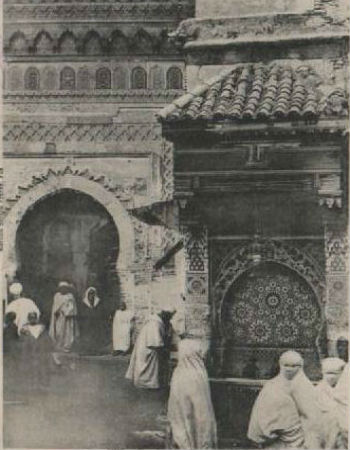 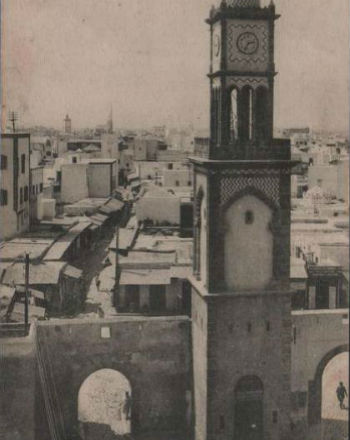 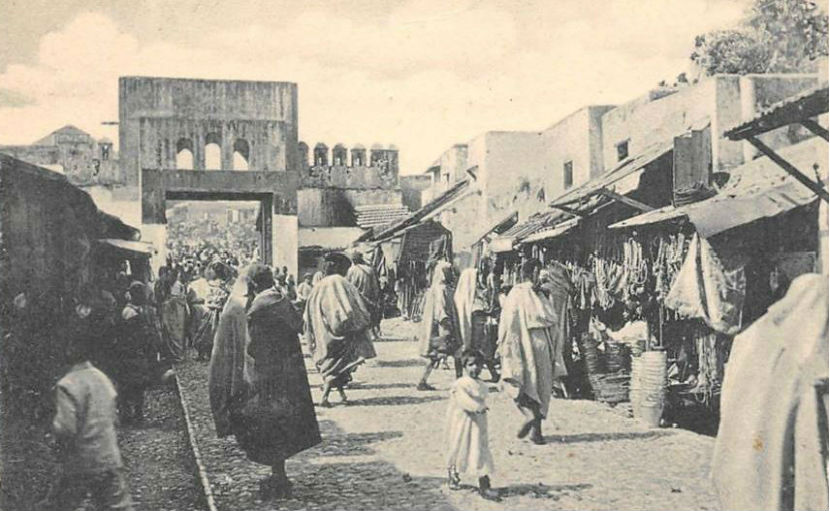 Sign up here for a monthly newsletter with surprising discoveries, travel tips and suggestions for great reads.